Leonard Metcalf has been with Paul Hanlon since the beginning, joining Folio Exhibits in 1985 as an Account Executive. As Folio expanded, Leonard grew into management, serving in multiple roles including Director of Logistic Services and Director of Account Services. When BlueHive was formed in 2005, Leonard was one of the first people that Paul Hanlon called on, and he rejoined Paul as a Project Director. In 2016, Leonard was promoted to Senior Vice President and continues to inject passion into everything he does. Outside the office, Leonard enjoys spending time with his family, playing drums and playing golf.

Lennie likes to chat. Give Lennie a buzz. 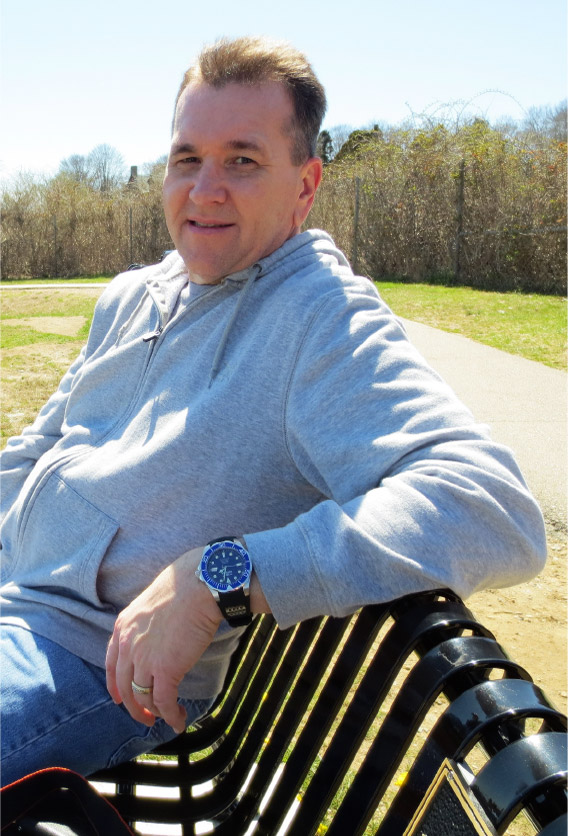