Paul Hanlon has been in the exhibit industry for over 35 years and has founded two, multimillion-dollar companies in the process. But that’s only a fraction of the story. Paul entered the industry as a joiner salesman selling portable exhibits. From there, he worked hard, came in early, and stayed late, for three decades. It is his appreciation of the entire process that has shaped Paul into a leader of people who trusts his team to take the ball and run with it.

In 1987, Paul purchased the portable exhibit company he was working for and created his own firm, Folio Exhibits. Folio started small, the first office operated in the back of a warehouse with just three employees. But this was all the impetus the company needed, and under Paul’s guidance, Folio matured into a full-service design and build shop in Worcester, MA.

In 1998, Paul sold Folio and moved to Florida to become a full-time father and motivational speaker for at-risk kids. In recognition of his non-profit community work, Paul was awarded the Thousand Points of Light Award in 2002.

The following year, members of Folio’s original management team flew to Florida and proposed that if Paul got the band back together, they would reform under a new name and new operational approach. The result was BlueHive.

Today, Paul summers in Charlton, MA, and spends the winter months in Clearwater, FL. His reason? He says he is done with shoveling! 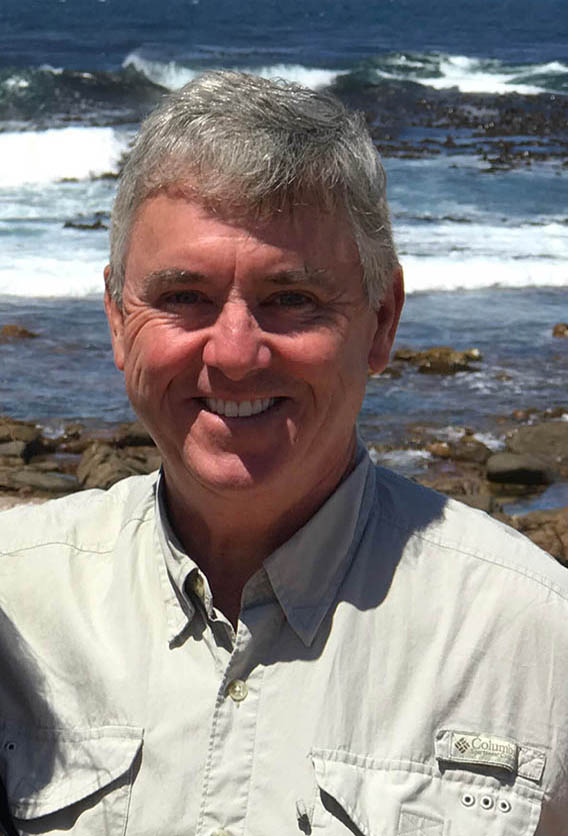